How Much Time Outdoors Do You Really Need? 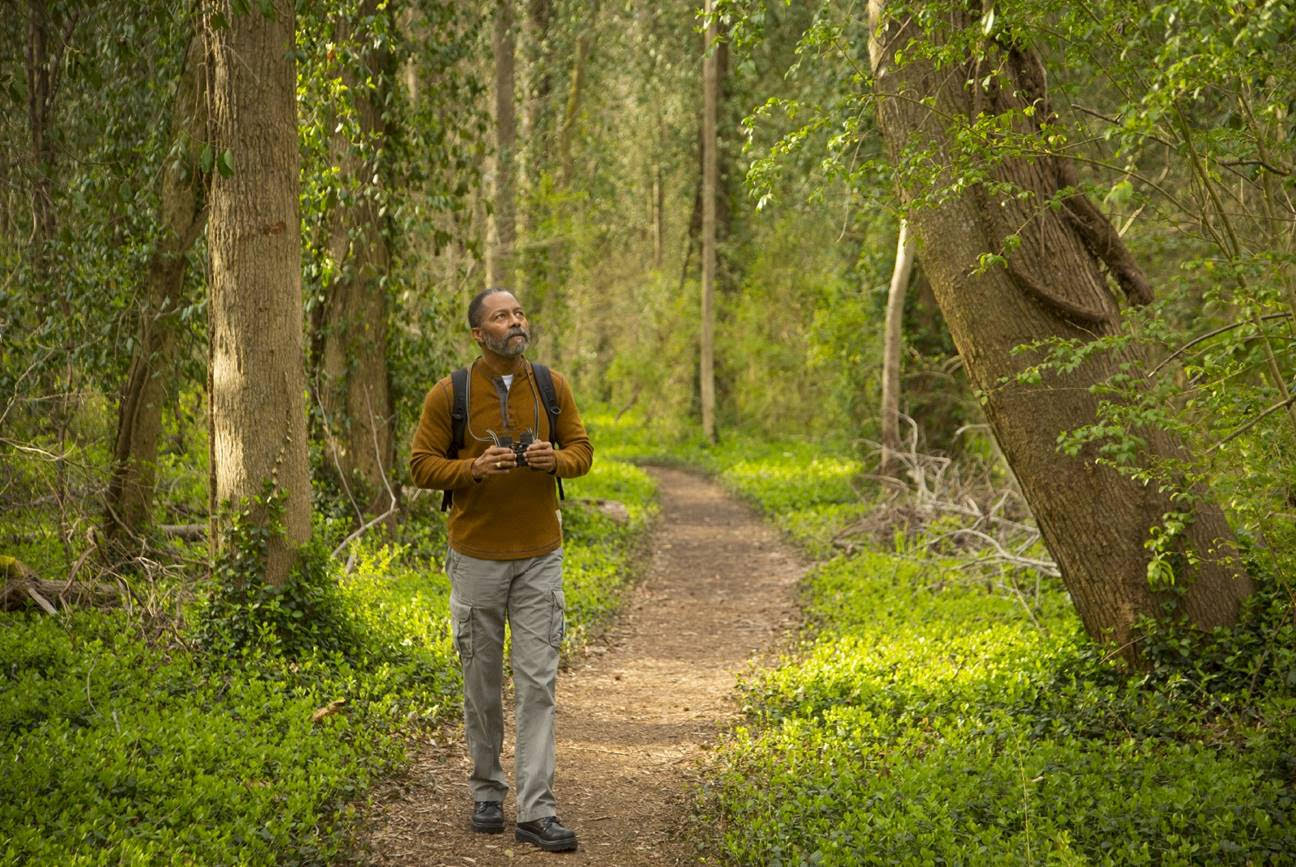 Back in 2008, a group of researchers at University of Michiganstudied whether spending time in nature could improve a person’s cognitive performance. They tested the memory of 38 students, and then split them into two groups: one went for a 2.8-mile walk in an arboretum, while the other went for a 2.8-mile walk in the city. Upon their return to the lab, everyone in the study repeated the memory tests. The people who returned from the nature walk performed significantly better in their second test, while the men and women who returned from the city walk showed no reliable difference in their memory skills.

The researchers even found cognitive advantages when students looked at pictures of nature scenes for 10 minutes instead of going for a walk. Compared to pictures of city scenes, nature scenes improved memory and the ability to resist distractions, but didn’t affect more basic cognitive processes like remaining alert or detecting visual signals.

In 2009, another group of researchers in Japan ran similar tests on the biological effects of immersing people in forest environments (a practice that Japanese people call Shinrin-yoku or forest-bathing). In 24 different locations, the researchers sent people to either a nearby forest or a nearby city where they spent approximately 15 minutes walking and 15 minutes sitting. Immediately after these activities, people who visited the forest had a lower heart rate, lower blood pressure, and lower levels of the stress hormone cortisol in their saliva than people who visited the city.

Short-term changes in biology and cognitive function are relatively easy to study, but understanding longer-term mental health outcomes is a bigger challenge. Some evidence suggests that neighborhoods with natural features and greener spaces are linked with better mental well-being among residents, including reduced stress. A 2013 academic review concluded that based on the available research, there was reasonable evidence to suggest that contact with nature is associated with good physical health, mental health, and feelings of social connection.

How much outdoors time should you get?
In 2019, researchers from the U.S. and Europe examined the link between nature and well-being in finer detail. They didn’t just want to confirm that nature is good for health; they wanted to test whether there’s an ideal dose of nature that contributes to better well-being.

The researchers collected data from a 2014–2016 U.K. government survey related to how people engage with nature. The survey asked approximately 20,000 people about their overall health and life satisfaction. The researchers analyzed the relationship between these measures and other questions that identified how long people had spent in nature over the last seven days. Nature zones included parks, canals, beaches, farmland, woodland, and rivers, but excluded gardens at home.

After accounting for well-being changes associated with variables such as neighborhood, socioeconomic status, physical activity, and other demographic data, the researchers looked at the specific effects of spending time outdoors. People who said they spent two hours or more in nature during the last week were significantly more likely to report good health and high life satisfaction compared to people who said they spent no time outside. The researchers found no reliable positive impact for people who spent only one hour in nature, but did find that health generally improved as people spent more time, up to five hours. Spending more than five hours outdoors returned no additional benefits. When it came to overall health and life satisfaction, the benefits of spending two to three hours in nature were similar to the benefits of getting two to three hours of physical exercise a week.

Why does nature have these positive effects?
The science is still in its early stages, particularly when it comes to understanding how the brain evolves over time in natural versus urban environments. For now, it seems likely that nature enhances health by reducing people’s mental workload and relieving their constant need to make decisions. Cities are hyperstimulating because they provide abundant cues for action, such as road hazards, advertisements, and pinging email notifications. Nature provides softer cues for attention — cues that attract calm observation and don’t require immediate action. A bird’s chirp might sound similar to a text message alert, but it doesn’t demand the same kind of urgent response.

In line with this idea, brain imaging studies have highlighted differences in how the brains of city dwellers and rural residents react to social threats. When facing stress such as embarrassment, people who live in cities rather than rural areas show stronger activity in the amygdala — an area of the brain involved in negative emotions. Similarly, people who spent their childhood in cities show stronger activity in the anterior cingulate cortex — an area involved in emotional regulation — suggesting overactive efforts to compensate for stress. Overreactions to stress mixed with a weakened ability to regulate those reactions aren’t ideal for mental health. The brain adapts to the stress and social stimulation of the big city, and regular trips into nature may give it a much-needed break.

Nature relaxes the constraints of a busy and distracted mind — similar to how mindfulness interventions improve mental health. Embracing the great outdoors cuts down on that mental rumination and can boost well-being in the process.